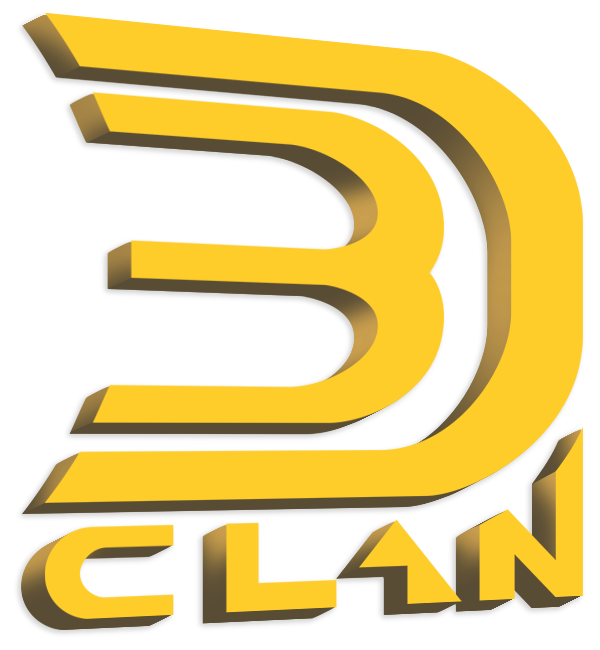 3D!Clan is one of the oldest teams in Russia, having an active gaming division in StarCraft II and Age of Empires IV, and also former teams in Warcraft III, Dota 2, Counter-Strike 1.6, FIFA and Point Blank.