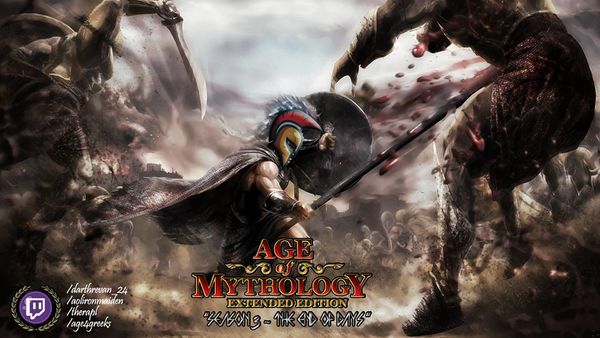 A4G AoM League Season 3 is an Age of Mythology 1v1 tournament for Greek players exclusively. It is organized by the Age for Greeks (A4G) community with DarthRevan24 as leading organizer.

A4G AoM League is a community based, two month span tournament played among the best Greek & Cyprus players. Every season is being organized among the best and modern standards for e-sports, real time strategy games. The whole event is being sponsored by Arebas & XDigital.

The map pool includes 23 maps, which are: