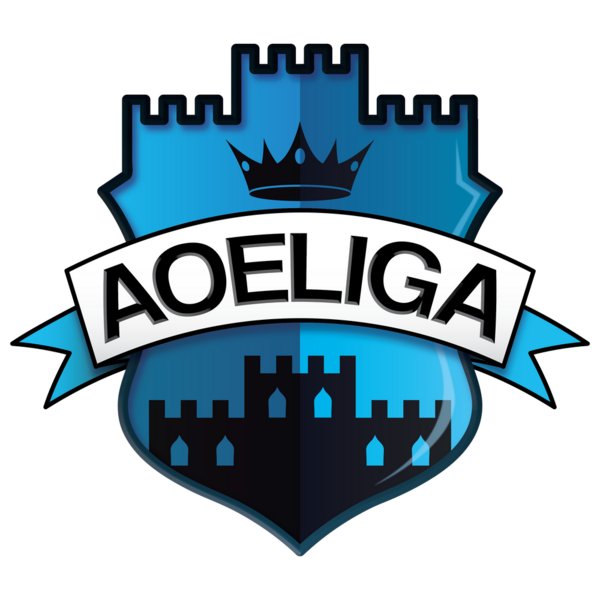 AOEliga is an Age of Empires II national league series for Czech and Slovak players exclusively.

Players are spread into 5 divisions according to their skill level and battle each other in order to gain points in the league table. Best players advance to the playoff stage where winners are decided. Most of the time only winners in 1st Division receive monetary prizes.