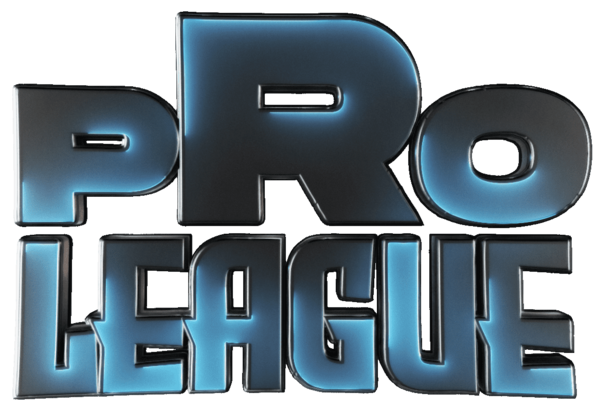 State
Erik's game crashed in Game 3, after review the ruling from the Admins was to replay the map.

Get On The Deers
1