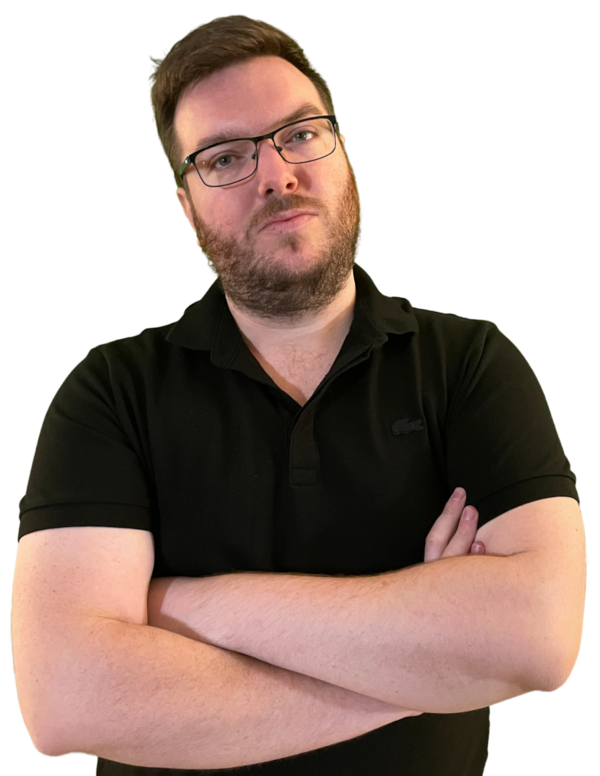 Aussie Drongo started playing Age of Empires III in 2005, shortly after the game's official release, under the ID "Darkalbino_". After having limited success in 1v1, he rose quickly in rating upon joining the FsE clan and focusing on team games. In 2008, after founding the [LoSt-] Clan with fellow Oceanic players, Braidon and BioBob, the three went on to win the 2008 RTS League grand finals against tournament favourites; the [hope] clan.

During the Age of Empires III: Definitive Edition beta stage, he started his YouTube channel with a mix of analytical content, strategies, and casted games. After the release of the United States civilization in April 2021, his content began to shift toward casting recorded games where unusual or interesting strategies were being demonstrated, and this continued up until his transition into Age of Empires IV content.

Aussie Drongo started playing Age of Empires IV during its beta stage, well before the game's official release date on October 28th, 2021. He heavily took advantage of this early access, especially during the creator preview event, where he produced dozens of early video content for the game positioning himself as one of the most notable early casters with his strong twitch and youtube presence.

On November 6, 2021, Aussie Drongo played in the Genesis Qualifier, AoE4's first big S tier tournament. Even though he received a high seed due to his notoriety, he suffered a crushing 1st round 0- to 1 defeat to Ryan. However, he would go on to join the main commentating team for the remainder of the qualifiers as well as the main event.