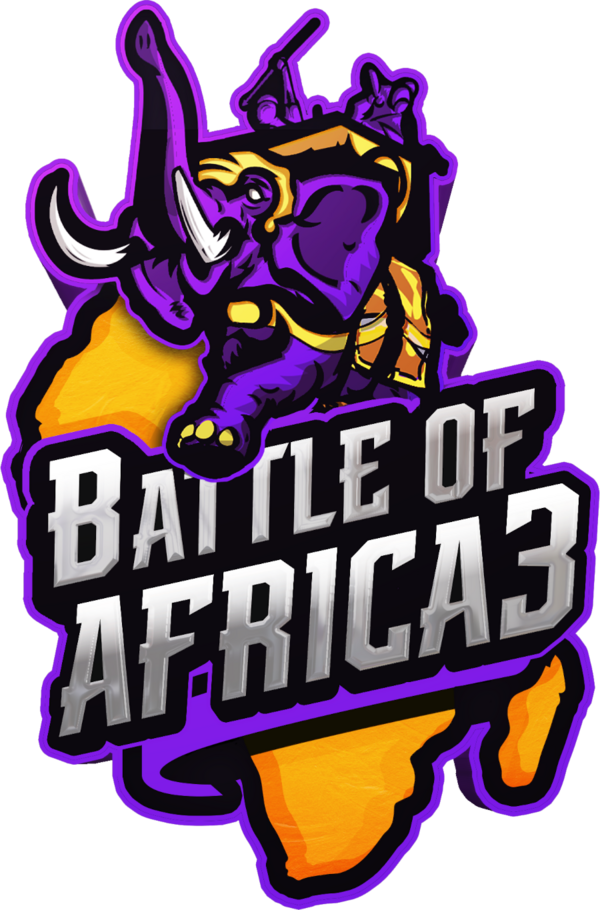 Battle of Africa 3 is an Age of Empires II 3v3 tournament hosted by MembTV.