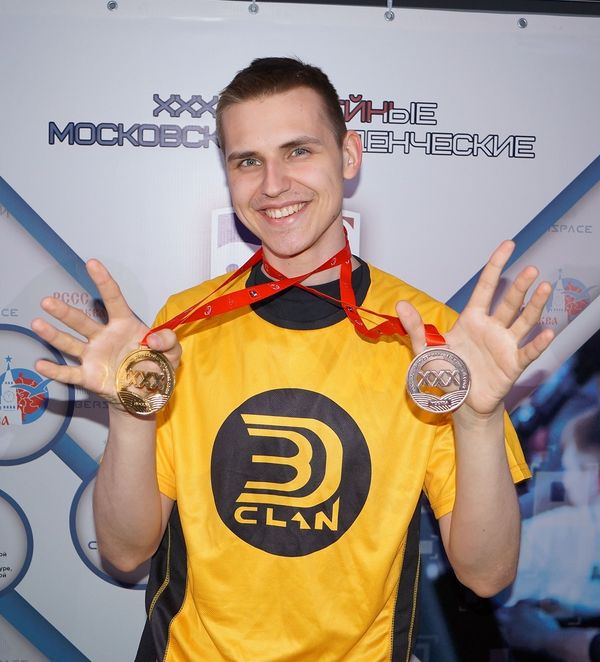 Pavel "Bee" Zhigarev (born July 11, 1995) is a Russian Age of Empires IV player who is currently playing for 3D!Clan.

Bee qualified for Red Bull Wololo: Legacy 2022, the premier AoE tournament, but was disqualified prior to the event for alleged cheating. On the 31st of August, 2022, after consulting other top AoE4 players and staff at Microsoft, Relic and Red Bull, the tournament organisers decided to disqualify Bee.[1]

Bee received support from 3D!Clan, they claimed the accusations were unfounded and to try and prove Bee's innocence he livestreamed himself playing ranked matches on the ladder, finally reaching rank #2 on the 17th,[2] and #1 on the 30th of September.[3] The decision was not reversed, though after Red Bull Wololo: Legacy, EGCTV announced that Bee would be allowed to play in future tournaments, including the upcoming Winter Team Championship[4].