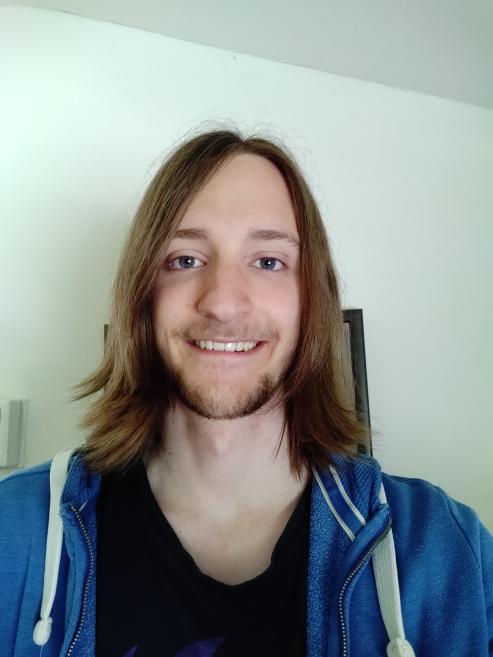 Rutger "Blackwidow" Broekkamp (born March 23, 1999) is a Dutch Age of Empires IV player who is currently playing for Genesis Gaming.

He has been part of the Age of Empires IV competitive scene since its early days post-release. Reaching top 32 in the Genesis Qualifiers, losing to that pool’s winner Kasva in a close 2-1 series.

Since that major, he has taken part in some of the weekly events of the scene like The Spart Brawl #1, Dominaticus Crown Cup one and two, and The Warchief Club #1 where he scored his first victory in a winner finals reversal over NyanRacingCat.