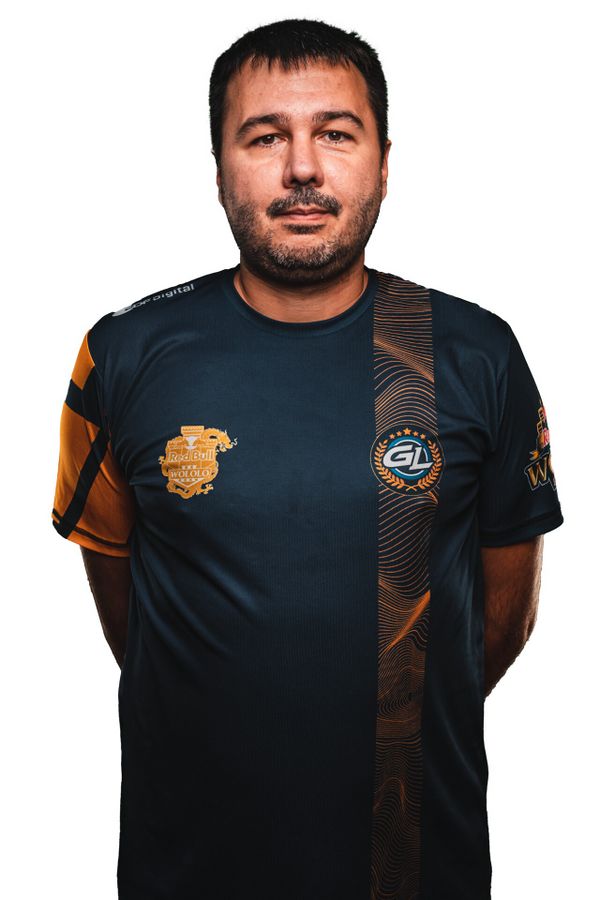 Daut had access to Age of Empires IV during various stages of the game's pre-alpha, alpha, and beta versions. However, it was not until the creator preview event two weeks before the game's official release date of October 28th, 2021, that Daut started actively playing and practicing.

On November 6, 2021, Daut played in the Genesis Qualifier, AoE4's first big S tier tournament. He was able to make it to the round of 32 where he narrowly lost 1 to 2 to Don Artie, who at the time was a relatively unknown player from AoE3. With the loss in the round of 32 Dauts hopes of qualifying for the main event were finished.