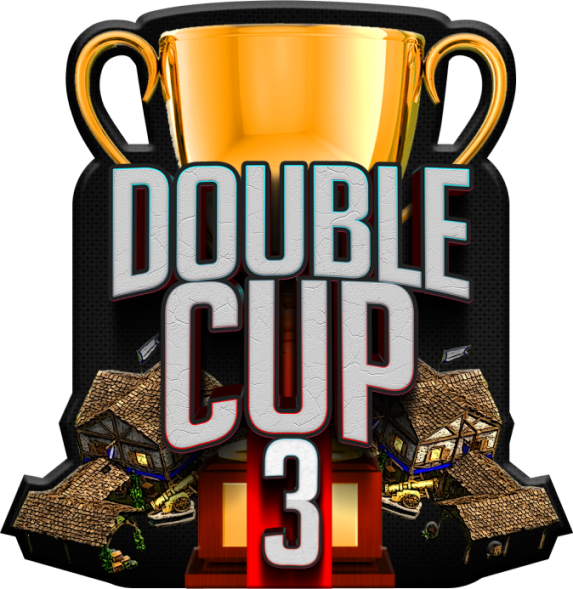 Double Cup 3 is an Age of Empires II 1v1 tournament being played on double and triple Town Center start maps, hosted by Huehuecoyotl22 and Elhyar.

Double Arabia, Metropolis, Rivulet and Triple Arabia are only played as fixed maps. The remaining maps can be chosen as home maps.

$500 USD are spread among the participants as seen below:
Place
$ USD
Participant