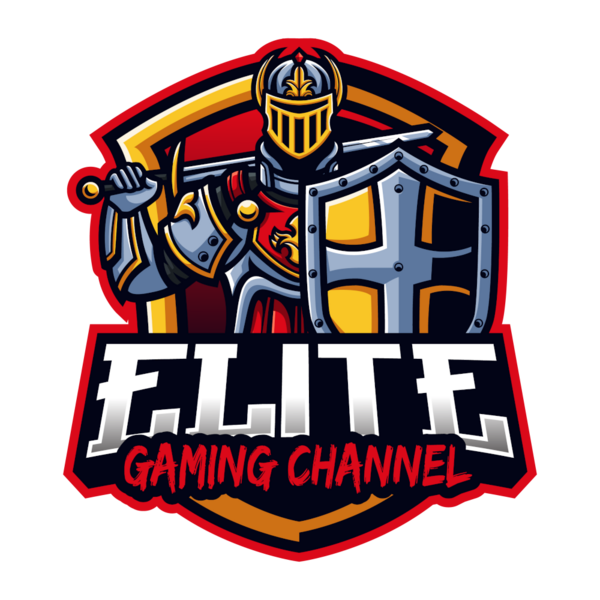 EGC was the first Tournament Organizer to produce an S-Tier event for Age of Empires IV in November 2021 with GENESIS, a 512 open tournament that eventually crowned TheViper as the first major winner in the scene. Since the Organization has hosted other competitive series such as the Winner Stays On King of the Hill style weekly, the Continental Clash, and the Winter Series & Winter Championship.