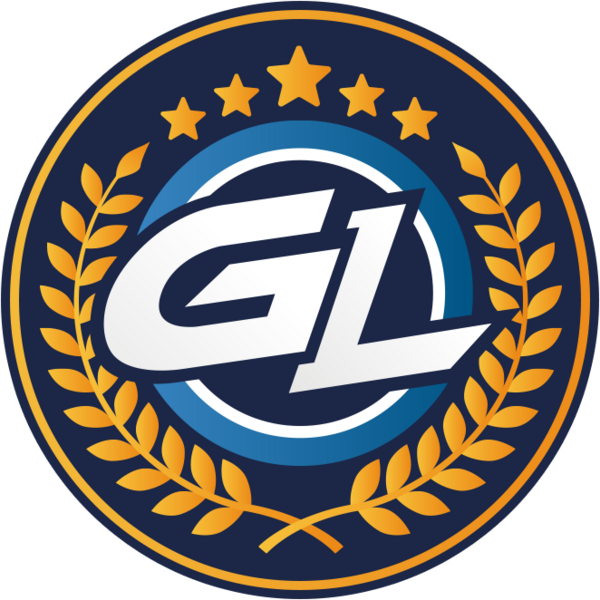 GamerLegion is a German esports organization founded in 2017. They are mostly known for their League of Legends team, but they also field active rosters in Global Offensive and Rainbow Six.

In 2021, they won World Desert Championship and put two teams in the quarterfinals of both Two Pools 2 and Empire Wars Duo 2. In preparation for Red Bull Wololo V, the players held a bootcamp at the team's headquarters in Berlin, and it was announced that they had extended their contract with GamerLegion for "several years". [1] TheViper went on to win the tournament, and soon after won King of the Desert 4 and Wandering Warriors Cup.

In 2022, they got second in Return of the Clans to team Aftermath, who, just like Team Secret before them, have been GamerLegion's primary rival. Aftermath had beaten Secret in Battle of Africa 2 earlier in 2020.

All six members of the team played Age of Empires IV on its release in 2021. TheViper won GENESIS, the first S-Tier tournament in the game. TheViper, DauT, and TaToH, all qualified for Golden League, with TheViper winning its second round.