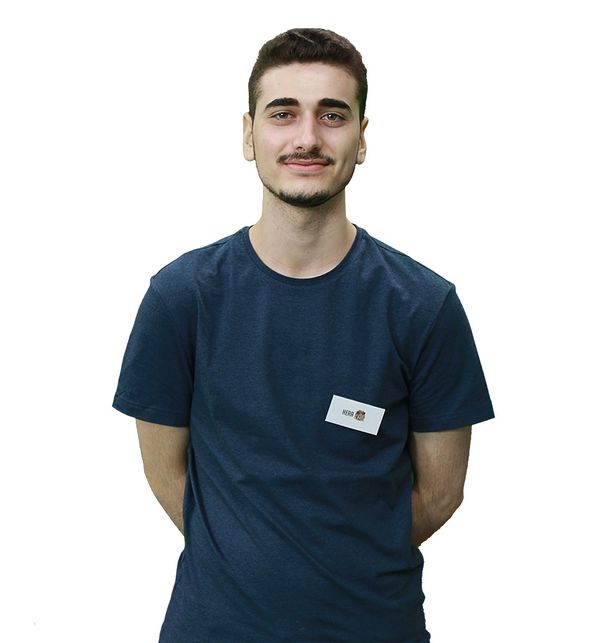 Hamzah "Hera" El-Baher (born October 14, 1999) is a Canadian Age of Empires II player who is currently playing for Aftermath.

Hera had access to Age of Empires IV during various stages of the game's pre-alpha, alpha, and beta versions. However, it was not until the creator preview event two weeks before the game's official release date of October 28th, 2021, that Hera started actively playing and practicing.

On November 6, 2021, Hera played in the Genesis Qualifier, AoE4's first big S tier tournament. He qualified for the main event by defeating Sora Kuma 2 to 1 in a surprisingly tough match-up. In the quarterfinals of the main event, he lost 1:3 against RecoN.

On February 21, 2022, Hera announced to focus his streaming on League of Legends.[1] He later returned to Age of Empires II in April of the same year, but said he would no longer play Age of Empires IV.

Purchases made using the retail links on this page may earn Liquipedia a small commission.
Retrieved from "https://liquipedia.net/ageofempires/index.php?title=Hera&oldid=266888"
Categories:
Hidden categories: