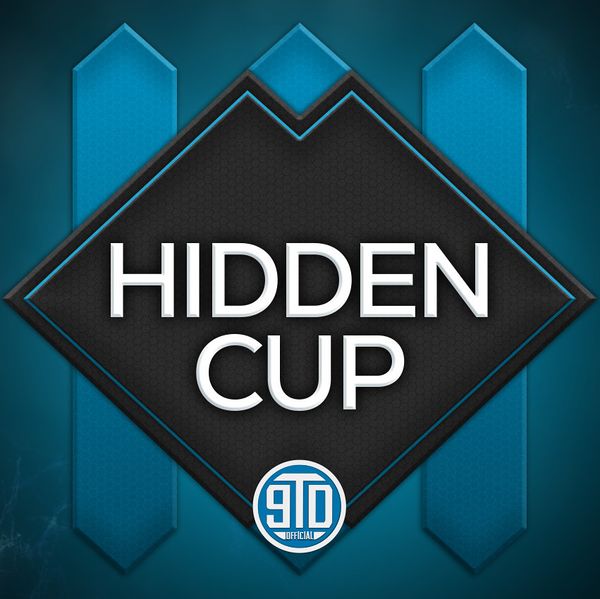 Hidden Cup (HC) is a tournament series created by T90Official where, after qualifiers are done, players are "hidden" until the end of the tournament. Neither the commentators, the audience, or the top 16 competitors know the real identity of the players in each match.

The prize pool was the largest prize pool in any AoE2 1v1 tournament since 2002.[1] The tournament prize pool was funded by Microsoft ($35,000), and 4 individual donors who together provided a total of $9500 USD. T90Official also contributed $1 for each Twitch Subscriber.[2]

For the main event $50,228 USD were spread among the players as seen below:

Hidden Cup 3 attracted the highest number of viewers for any Age of Empires II tournament ever at the time, breaking the record just under two hours after commencing. The viewership record was broken 3 times throughout the 3 days of the tournament, with peak watchers reaching 57 922 viewers on the final day.[3]