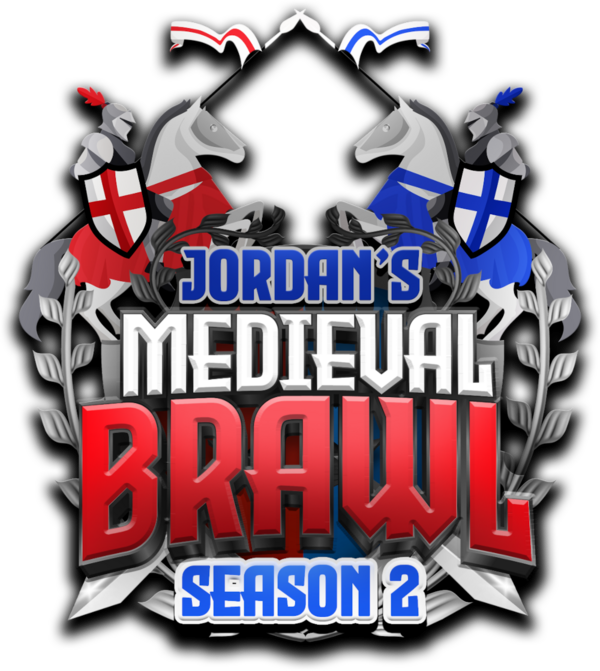 JorDan's Medieval Brawl Season 2 #1 is the first in a series of 1v1 Weekly Age of Empires II tournaments hosted by JorDan_AoE for the top 30 players on the ranked 1v1 ladder. Every week, the 8 highest rated players who sign up will participate in a single elimination tournament. At the end of each season, which comprises 5 events, the 8 best performing players will be invited to the Season Finals.

$500 USD are spread among the participants as seen below:
Place
$ USD
JMB S2 Points
Participant