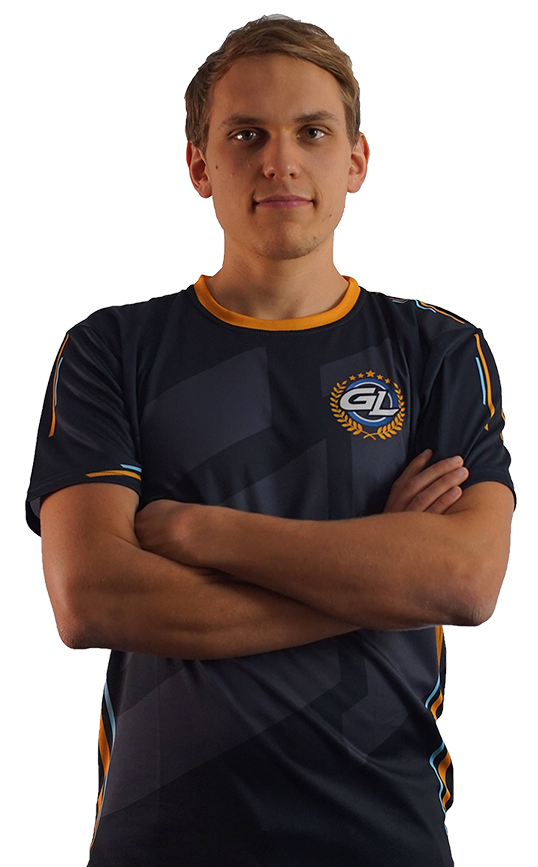 Jordan had access to Age of Empires IV during various stages of the game's pre-alpha, alpha, and beta versions. However, it was not until the creator preview event two weeks before the game's official release date of October 28th, 2021, that Jordan started actively playing and practicing.

On November 6, 2021, Jordan played in the Genesis Qualifier, AoE4's first big S tier tournament. Where he made it to final round of pool 3, but then swiftly lost 0 to 2 to VortiX failing to qualify for one of the top 8 spots in the main event.

Purchases made using the retail links on this page may earn Liquipedia a small commission.
Retrieved from "https://liquipedia.net/ageofempires/index.php?title=JorDan_AoE&oldid=198494"
Categories:
Hidden categories: