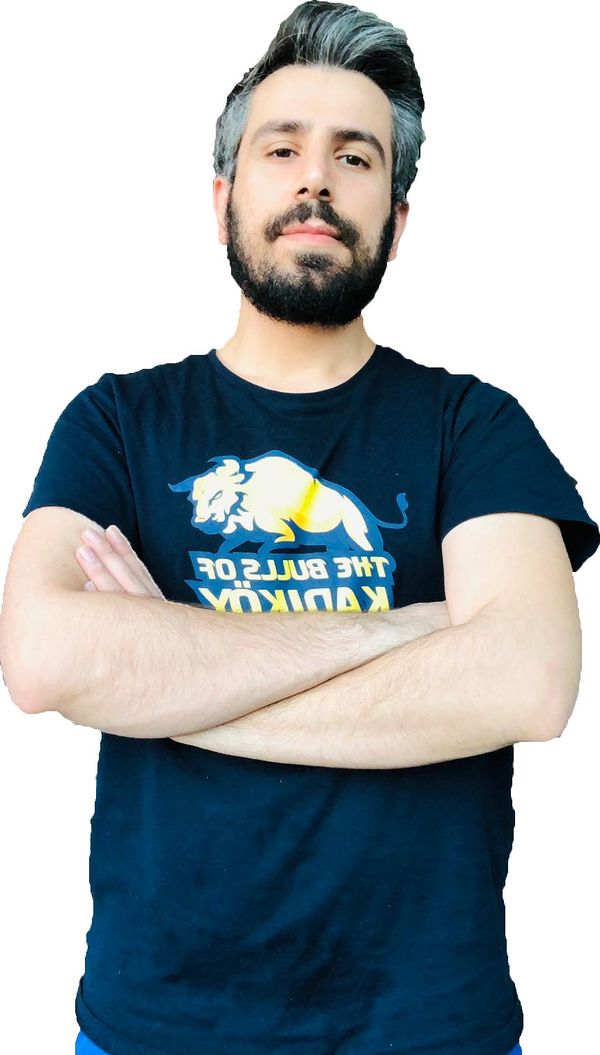 Kasva has played Age of Empires II tournaments since 2015, but first started having major success in 2021. He narrowly missed qualifying for Red Bull Wololo V, but instead played Exiled Heroes and finished second. Later in the same year, he made the top 16 in both HOLY Cup and King of the Desert 4.

He had more success in Age of Empires IV on its release, making the main event of GENESIS, the first major tournament in the game. The next year, he made the top 16 in Golden League and the main event of Red Bull Wololo: Legacy. He also teamed up with three Canadian pros for Winter Team Championship and placed second.

In 2022, he announced he would focus on Age of Empires IV completely, OnlyBans being his last tournament in AoE2.[1] However, he has played a few AoE2 tournaments and showmatches since then, including Nations Cup 2023.

Purchases made using the retail links on this page may earn Liquipedia a small commission.
Retrieved from "https://liquipedia.net/ageofempires/index.php?title=Kasva&oldid=271010"
Categories:
Hidden categories: