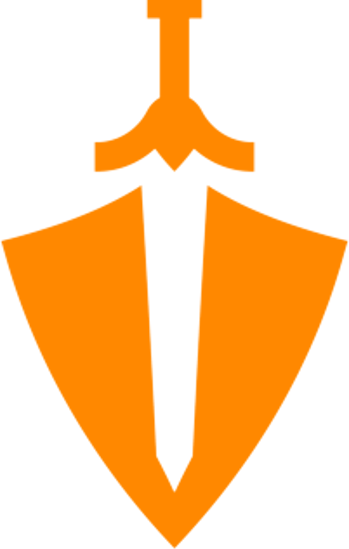 Killing Generation of Brazil was founded in 1998 to rival The Brazilian Empire (TBE), but it disbanded in the same year. There is no information on who founded the clan, but some members of the first version were: Iceman, Rasta Jones and Gunner.

In 1999, KGB was refounded by TheBestOne, Iceman and Blade - the latter invited Voyant to lead the clan in the Age of Kings. The objective has always been to be number 1 in Brazil, given the presence of high level players that the clan had.

In the beginning, the KGB focused only on Age of Empires I, with players gaining prominence in the game, however, with the launch of Age of Kings and, later, the expansion The Conquerors, new players were entering the clan and some from Age of Empires I migrated to AoK/TC.

With the start of work at AoK/TC, in its first years on the scene, 2000/2001, the KGB was already competing with the best in Brazil with players like the aforementioned Voyant, Blade, Iceman, in addition to Maxtor, BBBeee and Matador - the last two caming from Age of Empires I. Another one who reinforced the clan was Gunner, who was present at the first KGB foundation. ChampioN was another who became part of the clan. He was a player of Horda, another Brazilian clan at the time, and that had FeAge among its members, but the clan ended. After that, other players joined the KGB: Logan, Alive, Blink182.

In the aforementioned early years of the KGB in the Age of Empires II scene, the clan won several national titles, but it also had an international projection with the participation of BBBeee at World Cybe Games 2001, in South Korea. The player was in 3rd place[1] in his group along with Dutch Source. BBBeee won 3 of the 5 games played, second only to the Korean MoZory and the Hongkonger Chun_Yu, both classified in the group, which also counted on the Hungarian hugi and the Chilean Panzer.

Another important achievement of international projection, was the victory of the KGB against the Legion Clan in Hammerdamage, a 3x3 championship on the Yucatan map. The Brazilian clan beat the favorite trio of Chris, Capoch and Dumbo. Despite the victory, the KGB did not receive the $3,000 prize pool, as the championship organization claimed that Logan gave up his place for MatadoR to play, which was denied at the time by the clan, given Logan's ability, as stated in an interview with Gunner (aka GunnAh)[2].

In 2004, the KGB was highlighted again and this time on national soil, with the title of Logan in the Arbalet Cup Brazil, a championship organized by the Legion Clan with $4,000 in prize money and which included Argentine Capoch and several Brazilians such as Girino, Dio, Corvo, all of these from FOX and Ikari, VisionS_, Makaho and Skipper, these from KGB - Logan got $1,000 on account of the title. Still in 2004, months later, the clan projected itself again in an international way by placing 5th in the World Clan League 2, secon only to BsK, Legion Clan, ThugLife Clan and MyST.

The KGB also had successful players in Age of Mythology and Age of Empires III, with Skipper being the world's top 1 for a while.

With the release of Age of Empires II: Definitive Edition, the KGB was reactivated for good. The advent of the COVID-19 pandemic caused many old players to return to play, meet again online and even start making lives, like Blink182. In the midst of all this, Azzzaa joined the clan - he was a player of several Brazilian clans in the 2000s, one of them being FOX, as FOX_Pro/FOX_Papito. His input made the KGB take a step towards professionalism, with projects being thought of as a clan, as well as for the Brazilian community.

In March 2021, the clan announced the entry of F1Re, GoKu and RiuT, three of the great Brazilian players of Age of Empires II.