King of the Desert 4 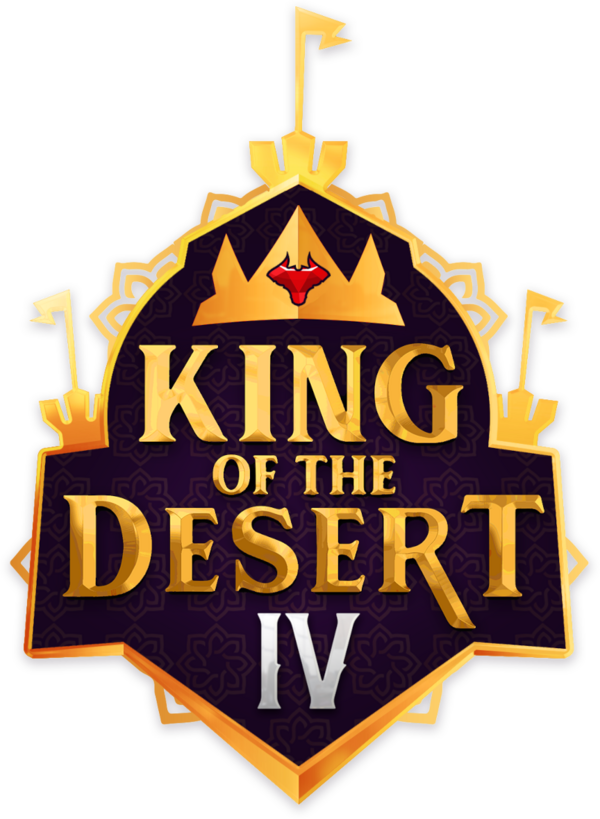 King of the Desert 3

King of the Desert 4 (abbr. KotD4) is an Age of Empires II 1v1 tournament hosted by MembTV and is played on the map Arabia exclusively. It was announced on MembTV's 2 years special stream.[1]