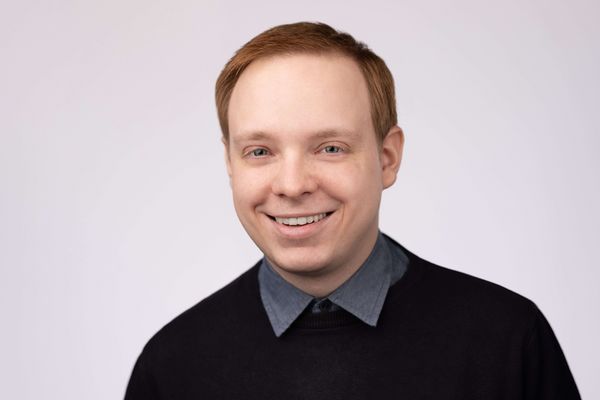 As a caster, LidaKor began his career in 2019, with the Escape Champions League Online stages. He was also part of Voobly’s official broadcast team in August and October that same year. Since then he has casted both small and large tournaments in Age of Empires II, but also appeared in Age of Empires III broadcasts.

Around the same time, he delved into event hosting with the Two Pools show match, which pitched two teams against each other in a unique civilization setting. The format would eventually evolve into the Two Pools series. From there he worked on the Visible Cup and Empire Wars Duo eventually earning him a partnership from Microsoft to produce a sequel to both.

After the release of Age of Empires IV, he focused most of his attention on this game. He became one of the regular commentators of Elite Gaming Channel and has been a caster for all notable major events. During his time at EGCTV, he also served as the observer alongside being a commentator as well.