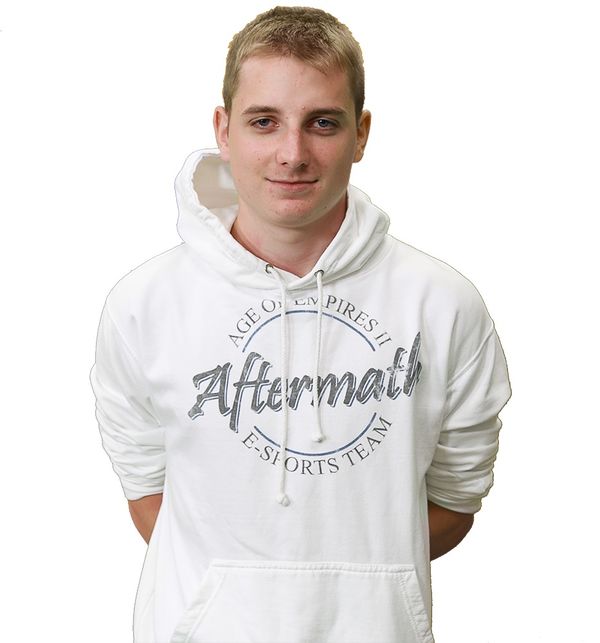 Liereyy first rose to prominence when he qualified for Escape Gaming - Euro Cup LAN event and finished second behind TheViper. He joined the Aftermath clan shortly after, and the team took second place in Battle of Africa and Escape Champions League, and first place in Battle of Africa 2. Liereyy was also collecting impressive performances in 1v1 tournaments, finishing second place in King of the Desert, Nili's Apartment Cup, and King of the Desert 2.

His first major 1v1 tournament win came in Red Bull Wololo II in 2020. In October of that year, he left Aftermath and joined Tempo Storm alongside former Aftermath teammate Hera and won King of the Desert 3 shortly after, and went on to win Red Bull Wololo IV in 2021. In July of 2021, he parted ways with Tempo Storm. Hera joined him in August and they both rejoined Aftermath, winning Empire Wars Duo 2 together only weeks later.

In February 2022, Liereyy announced that he would also start focusing on Age of Empires IV in preparation for the upcoming Golden League tournament.[1]

Purchases made using the retail links on this page may earn Liquipedia a small commission.
Retrieved from "https://liquipedia.net/ageofempires/index.php?title=Liereyy&oldid=252137"
Categories:
Hidden categories: