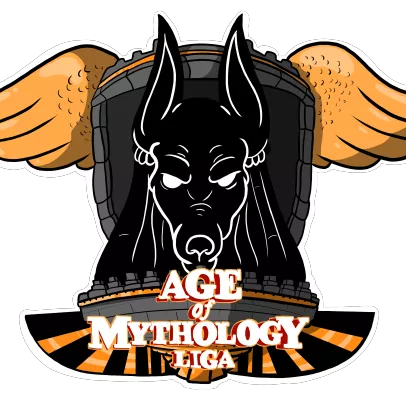 $25+ USD are spread among the players as seen below:

Note: Soldado was unable to participate in the Group Stage due to personal problems, but as the winner of the previous tournament, he plays directly in the Bracket Stage.