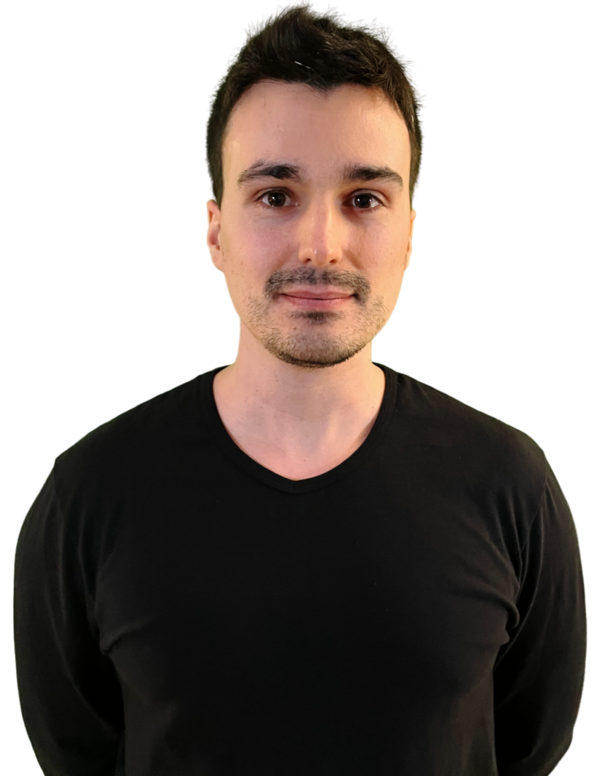 He is also a retired professional player of Warcraft III, Starcraft II and, Heroes of the Storm.

He started his professional gaming career in Warcraft III were he finished second in the Blizzcon 2008 Warcraft III tournament earning him acclaim and recognition. One year later he won the BlizzCon 2009 Europe Regional Finals and placed top 6 at Blizzcon 2009, he would go on to have strong results in tournaments until he retired in late 2010 to focus on Starcraft II

His early starcraft II career included many strong results in many European events from early 2010 until late 2011, however he was mainly playing part-time as he focused on his studies. In 2012 he had many strong results, however he was constantly stopped from progressing further by being beaten by his brother. He came 3rd in the 2012 World Championship Series Europe. During the 2012 Battle.net World Championship, he made it easily out of his group but then he had to play against VortiX for the third time in 3 WCS events. Like in the European Final, he was unable to overcome his brothers, and thus was eliminated in the round of 16. Throughout the rest of his career in Starcraft II, he still had strong results in Europe but was break into the top of the foreign scene or made a splash globally before he finally retired once and for all in late 2016.

In August 2014 he started to play Heroes of the Storm during its alpha stage, joining team El NeXo with his brother which later became Team Liquid. His team had several strong results in the European region including a top 6 at the 2015 European Championship. He played with team liquid until 2016 when he retired from competitive play in 2016 to complete his bachelor's degree.[1] He returned to Heroes June 2017 when he joined Bushido eSports a team created by his brother "Ryo" and played until competitively until retiring again from heroes early 2018.

In August of 2021 he started playing AoE2:DE casually, later switching to AoEIV on its release.

LucifroN started playing Age of Empires IV during its Beta stage, well before the game's official release date on October 28th, 2021. During the last closed beta, he showed his early dominance as he was the number one player in the closed-beta leaderboard ranking.