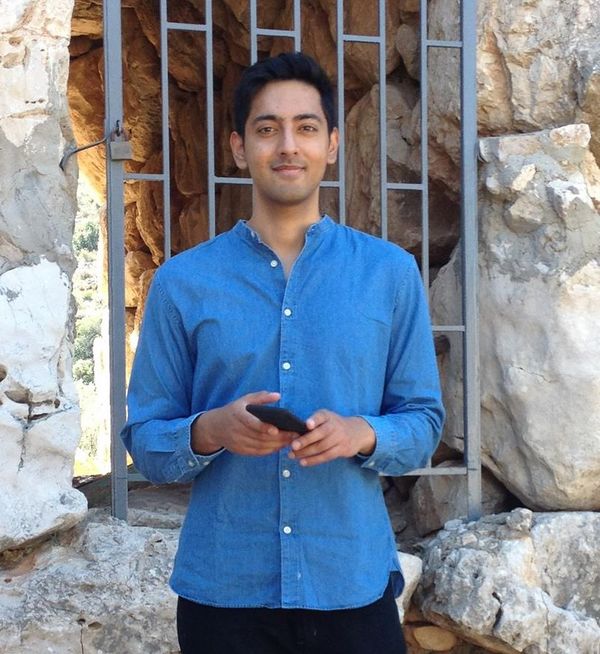 Naeem "Magic" Panchbhaya is a Canadian Age of Mythology and Age of Empires IV player who last played for DR3AM. He engages in Supremacy as well as in Deathmatch games.

During 2007 and 2008 he won most of the competitive tournaments, examples we have Wrath of the Gods or All Radom 3, managing to be one of the best Age of Mythology players. However, due to time constraints, he is unable to play continuously and withdraws sporadically. Despite this, he continued to participate in most competitive tournaments, winning most of them, the main ones being AoT Spring Tournament or Miracle Happens.

Magic has the highest earning player in Age of Mythology, he was also a professional Starcraft 2 player and despite his low participation on ladder and very little practice, he is considered the best Age of Mythology player.

Magic first tried Age of Empires IV during technical stress test weekend in September 2021 where he spent some time learning the game, then with its official release on October 28th, 2021 he continued to practice and learn the game.

On November 6, 2021, Magic played in the Genesis Qualifier, AoE4's first big S tier tournament. He was able to make it to the round of 32 where he narrowly lost 1 to 2 to Hera. With the loss in the round of 32 Magic's hopes of qualifying for the main event were finished.