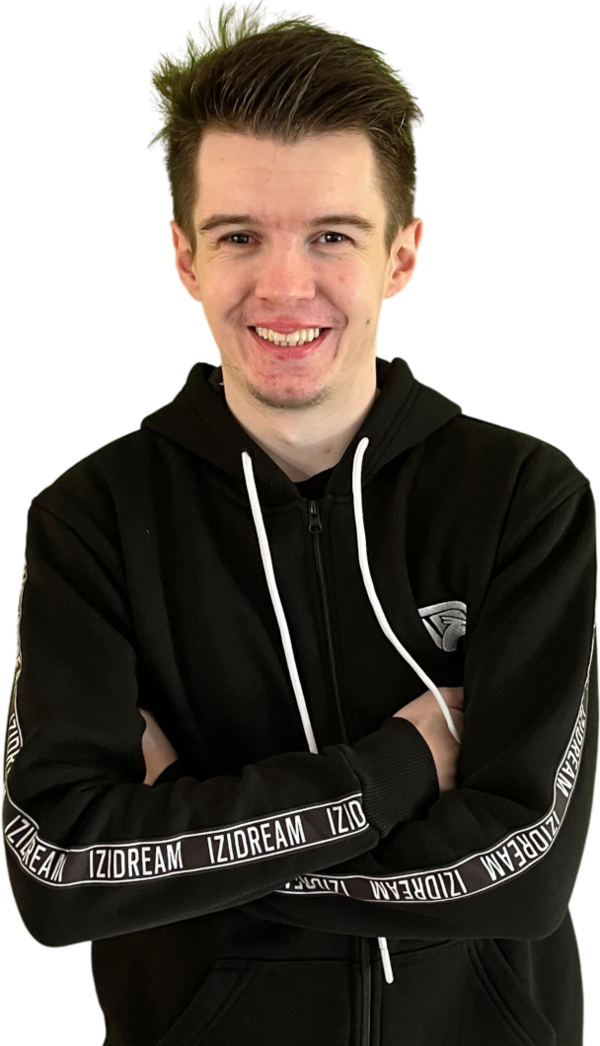 Alexis "MarineLorD" Eusebio (born June 1, 1995) is a French Age of Empires IV player who is currently playing for IziDream.

He is also an active professional player in Starcraft II.

With the release of Age of Empires II: Definitive Edition in November 2019, he started to play casually and continued to do so for the next year while still actively competing in Starcraft II. He entered the professional scene in late 2020 when he competed in French Rumble where he was able to get 4th place, losing 0 to 3 to the champion to be Sitaux in the semifinals and just missing out on 3rd place in a tight match where he lost 2 to 3 to Luca8761.

On February 2, 2021, Marinelord played in the Hidden Cup 4 Qualifier, his first time looking to compete in an S-tier tournament in AoE2. Unfortunately, he was knocked out in the round of 64, losing 0 to 3 to Hearttt ending his hopes of making the main event. The following month he would compete in European Rumble, and was able to make it to the top 8, however his success ended at that point as he was defeated in the Quarterfinals by Valas 0 to 3. On May 1, 2021, he would compete in the show-match European Rumble: Revenge that featured the top 8 finishers of European Rumble in a FFA King of the Hill series, in which he would finish in second place, with only 1 point behind the winner, this is the last time he competed in Age of Empires II.

Marinelord had access to Age of Empires IV during various stages of the game's beta versions. During the technical stress test weekend in September 2021, he spend some time practicing and learning the game. Then during the creator preview event two weeks before the game's official release date of October 28th, 2021, Marinelord started training each day up until the official release of the game, and in the few weeks that followed.

On November 6, 2021, Marinelord played in the Genesis Qualifier, AoE4's first big S tier tournament. He qualified for the main event by defeating Probe 2 to 1 in a very close tough match-up. In the main event, he lost 2:3 againt the later runner-up TheMista in the quarterfinals.

Purchases made using the retail links on this page may earn Liquipedia a small commission.
Retrieved from "https://liquipedia.net/ageofempires/index.php?title=MarineLorD&oldid=252177"
Categories:
Hidden categories: