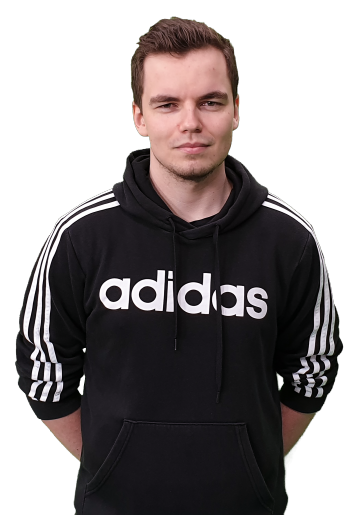 Morten "MbL" Levernes (born July 19, 1994) is a Norwegian Age of Empires II player who is currently playing for Aftermath.

MbL has been playing Age of Empires II at the highest level since 2014. He initially joined the Swedish clan Run Forrest Run (RFR), who were actively competing in the RTS League. In 2015 he also joined the newly formed clan Nadya's Boys, which he left again in 2016.

The first individual tournament successes came in early 2016 when he finished runner-up to St4rk in Legacy of the Huns[1] and a third place in Masters of Arena 3 after losing the loser's bracket final to TheViper. In April 2016 MbL won his first tournament by teaming up with Liereyy and Hearttt as team Masters of Black Forest, after beating NaBs in the grand finals of Into the Darkness.[2]

Further tournament success came when MbL and TheViper beat Hearttt and Liereyy in the finals of Clash of the Hippo 2.[3] The same duo also won Masters of Arabia 2v2 (2016/17), this time beating Nicov and Miguel in the finals.[4] Together with Hearttt and Liereyy, MbL won Clash of the Hippo 3 in the grand finals against team grassDaut (at the time better known as TyRanT).

On October 17th 2017, MbL, Liereyy and Hearttt founded the clan Aftermath on gaming platform Voobly.[5] Under this new name, they won the Let your teammate die! tournament,[6] as well as the Two Pools Tournament. In August 2019 Aftermath qualified for the LAN finals of the Escape Champions League in Manchester, where they finished runner-up to Team Secret.

So far, MbL's only individual tournament victory was Legacy of the Huns, where he beat Mr_Yo in the grand finals.[7] Other notable performances include second places in Hidden Cup and Mono Civ Cup, losing to TheViper in the finals of both tournaments.