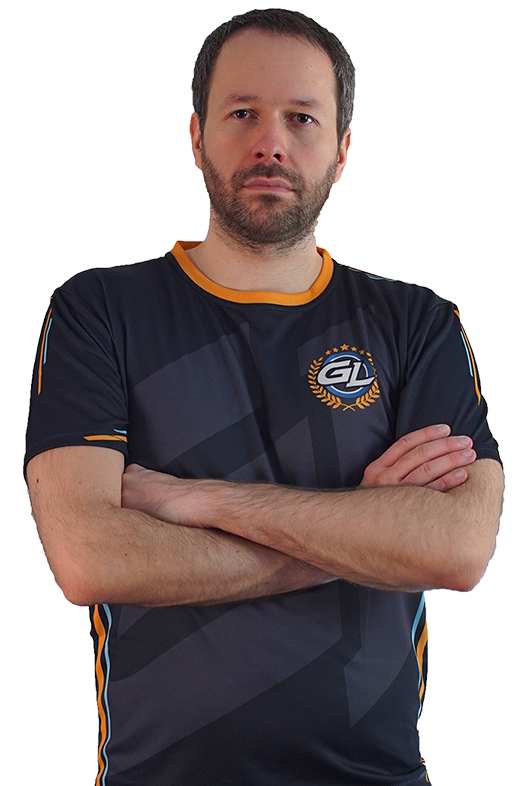 Sven "Nili" Reichardt (born March 8, 1988) is a German Age of Empires II and Age of Empires IV caster and player who is currently working for GamerLegion. In July 2021 Nili became the successor of robo as a tournament coordinator for Forgotten Empires and the Age of Empires franchise.[1][2]

Nili had access to Age of Empires IV during various stages of the game's pre-alpha, alpha, and beta versions. However, it was not until the creator preview event two weeks before the game's official release date of October 28th, 2021, that Nili started actively playing and practicing.

On November 6, 2021, Nili played in the Genesis Qualifier, AoE4's first big S tier tournament. He was only able to make it to the round of 64 where he suffered a 0 to 1 defeat to Niroxs, thus ending his hopes of qualifying for the main event.