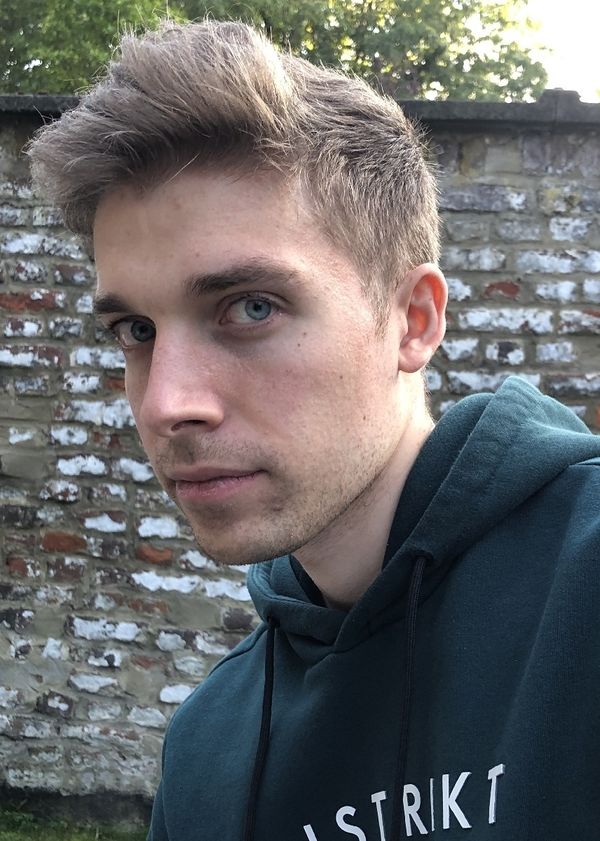 Matthias "PROject_Belgium" Rottie (born October 29, 1997) is a Belgian Age of Empires II player who is currently playing for mYinsanity.

As an aspiring top player, PROject_Belgium initially found success in tournaments designed for players outside of the traditional top 16, such as his first place in the Aspiring Experts League in 2019, a fourth place in Visible Cup in 2020, and a second place finish in the European Rumble in 2021. Following this second place, 2021 proved to be an even more fruitful year for PROject, beating Villese in The Open Classic and making top 16, a victory of which he was particularly proud.[1] He continues his streak of top finishes in 2022, competing - but losing - in the semifinals of both World Rumble and Master of Socotra 2. In May 2022 he announced he would be taking a break from tournaments.[2] However, in June 2022 he had signed up for Nomad Warriors and one of the RMS Cup Qualifiers.

PROject_Belgium is an avid Nomad player and enthusiast, competing in many Nomad-style tournaments and showmatches and popularizing catchphrases around the map.[3][4][5] In 2020, his team places third in OrnLu's Big Nomad Cup. In 2021, he sweeps Nomad Wars - a Nomad only tournament - without losing a single game. Then in 2022, PROject faces TaToH in the Wandering Warriors Cup, managing to win on Nomad but conceding the other three Nomad-style maps, placing him in the top 32. Furthering his streak of Nomad performances, PROject wins Nomad Warriors, a tournament using the Wandering Warriors cup nomad script. On the road to victory, he beats saymyname, TaToH, BacT and ACCM - only dropping 3 games in the whole tournament.

Outside of 1v1 tournaments, PROject has a long standing friendly rivalry with Sitaux, fueled by OGN_EMPIRES in a series of showmatches - in 2021, he joins mYinsanity with Sitaux.

Purchases made using the retail links on this page may earn Liquipedia a small commission.
Retrieved from "https://liquipedia.net/ageofempires/index.php?title=PROject_Belgium&oldid=226578"
Categories:
Hidden categories: