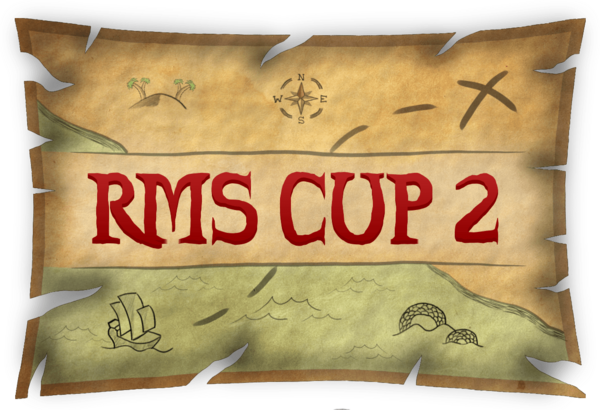 A $4,000 USD map scripting contest was held to determine the 10 maps to be featured in the tournament.

Mount Kailash
There was no map draft for the finals. The community voted for the G1 map, afterwards the loser picked a map out of the pool.