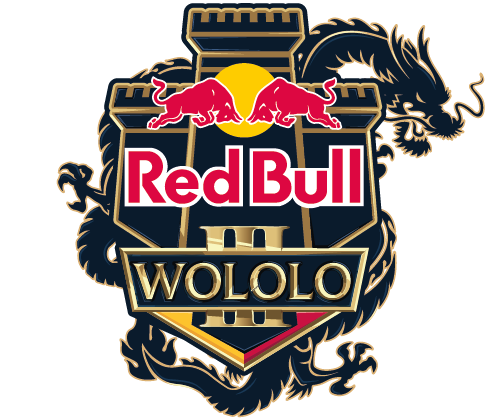 Note: The interviews were prerecorded.