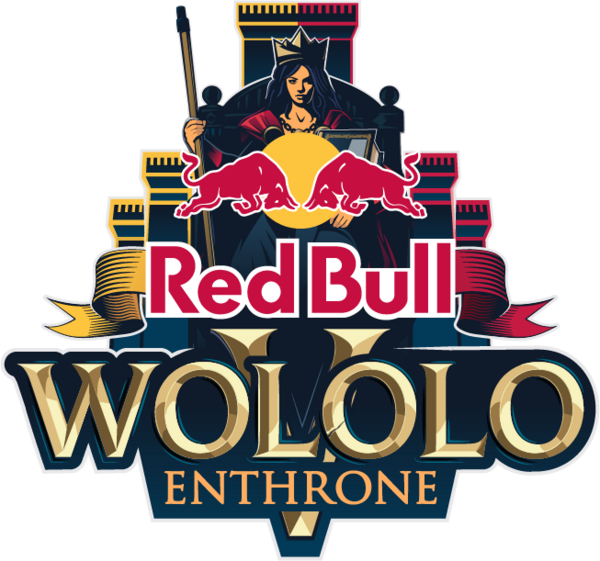 All following stages will be held in person at the location in Heidelberg, Germany:

Note: Column Pts. denotes the Buchholz score, calculated as the sum of wins one player's opponents got.
Note 2: The tie between JorDan_AoE and TheViper was resolved by a coin flip after all other tiebreakers failed.

Aftermath
The start of the match was delayed due to server issues.

Land Madness
Game 1 crashed for DauT and was replayed.

After both semifinals, T90Official and Dave played a Bo3 showmatch with the Group Stage settings. T90Official was coached by Capoch during that match, while Dave had slam as a coach.