From Liquipedia Age of Empires Wiki
This is the stable version, checked on 24 June 2022. 1 pending change awaits review. 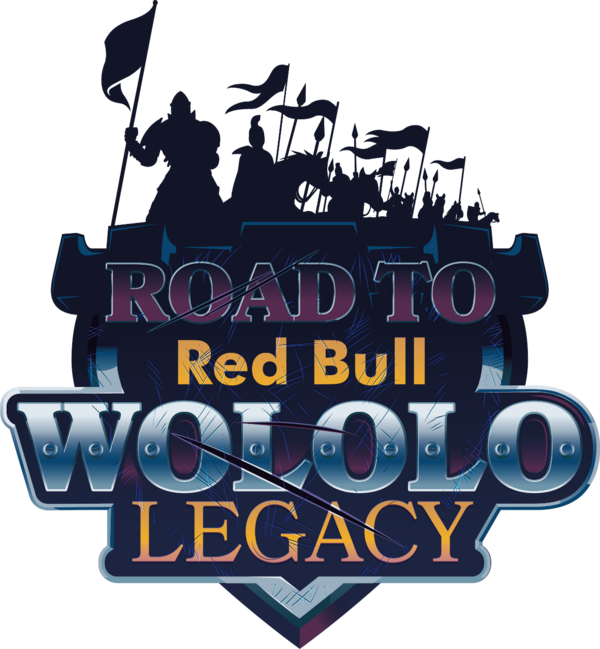