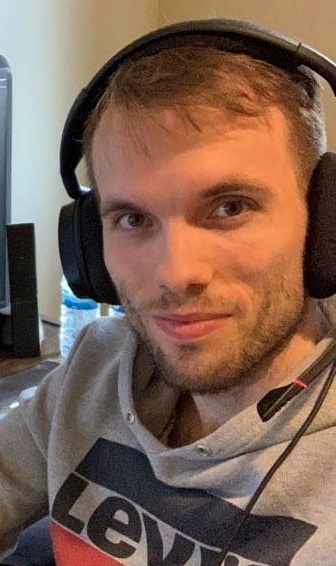 In Battle of Africa 3 Slam played with dogao and miguel because he would rather play each match than be benched in his team GamerLegion.

Slam had access to Age of Empires IV during various stages of the game's alpha, and beta versions. However, it was not until the creator preview event two weeks before the game's official release date of October 28th, 2021, that Slam started actively playing and practicing.

On November 6, 2021, Slam played in the Genesis Qualifier, AoE4's first big S tier tournament. He was able to make it to the round of 32 where he lost 0 to 2 to Sora Kuma, an unexpected upset as both came from AoE2 and slam was the stronger player there. With the loss in the round of 32 Slam's hopes of qualifying for the main event were finished.

Purchases made using the retail links on this page may earn Liquipedia a small commission.
Retrieved from "https://liquipedia.net/ageofempires/index.php?title=Slam&oldid=209896"
Categories:
Hidden categories: