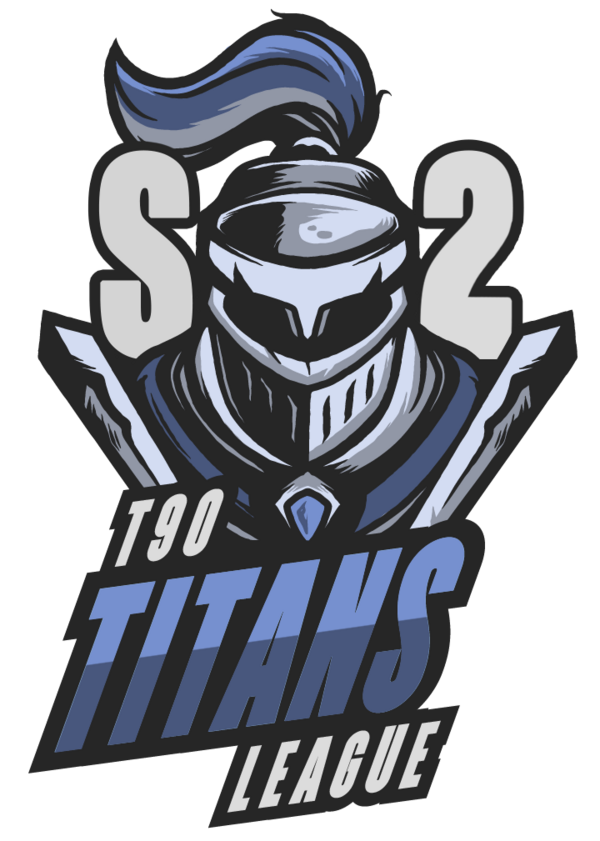 T90 Titans League is an Age of Empires II tournament hosted by T90Official.

$5,200 USD are spread among the participants as seen below:
Place
$ USD
Qualifies To
Participant