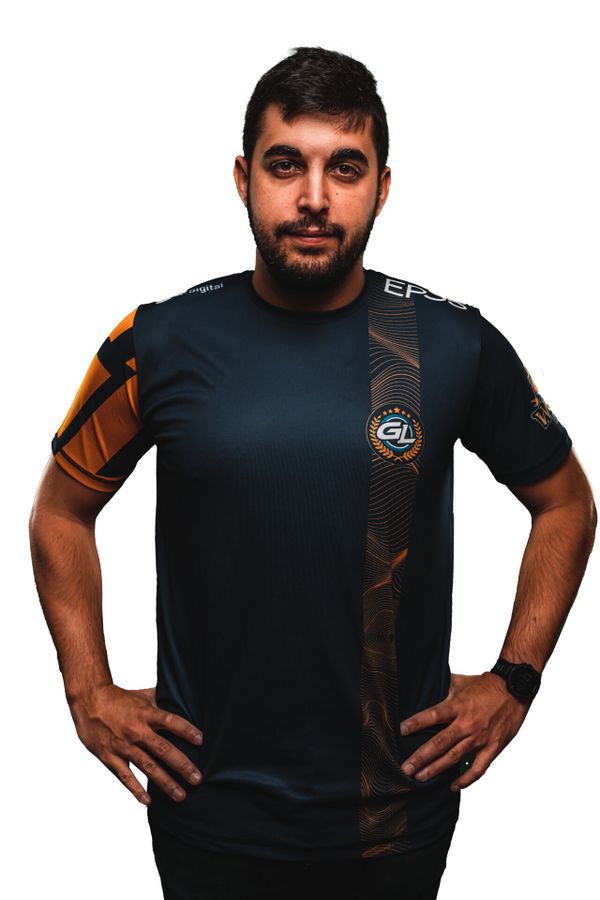 Roberto "TaToH" Jiménez (born December 14, 1989) is a Spanish Age of Empires II player who is currently playing for GamerLegion.

TaToH has played Age of Empires II since 2001, but started having good performances in tournaments around 2015. In 2018 he joined TyRanT (later Team Secret and GamerLegion) and soon after won Battle of Africa and Escape Champions League. He also finished runner-up in Nili's Apartment Cup 2 and Mangrove Shallows Cup in 2019.

In 2021, TaToH started playing Age of Empires IV, and finished in the top 16 in GENESIS and the top 32 in Golden League.

TaToH has been known to lose sets in decider matches, and even though he kept having top performances in tournaments, he was commonly considered the best player to never win a 1v1 S-Tier tournament. That finally ended when he won Red Bull Wololo: Legacy in 2022, reverse sweeping JorDan_AoE in the quarterfinals and beating Hera in the semifinals and Liereyy in the finals.

Purchases made using the retail links on this page may earn Liquipedia a small commission.
Retrieved from "https://liquipedia.net/ageofempires/index.php?title=TaToH&oldid=257467"
Categories:
Hidden categories: