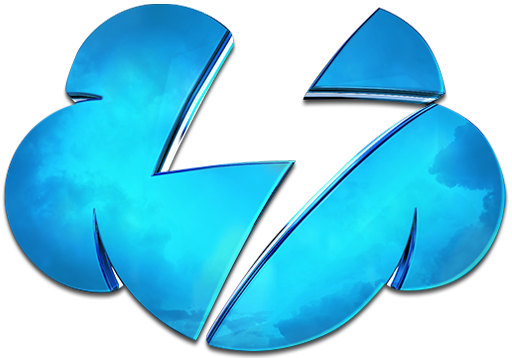 Tempo Storm is an American esports organization with teams in Hearthstone, Heroes of the Storm, FIFA, Super Smash Bros, and the FGC.

On September 2020, Hera joined their team and less than a month after, Liereyy followed his former teammate's path from Aftermath to Tempo Storm. However, after less than a year of partnership, both players decided to part ways with Tempo Storm and re-join their former team, Aftermath.

As a team, the biggest achievement came in Two Pools 2, where they beat Suomi in the Finals.