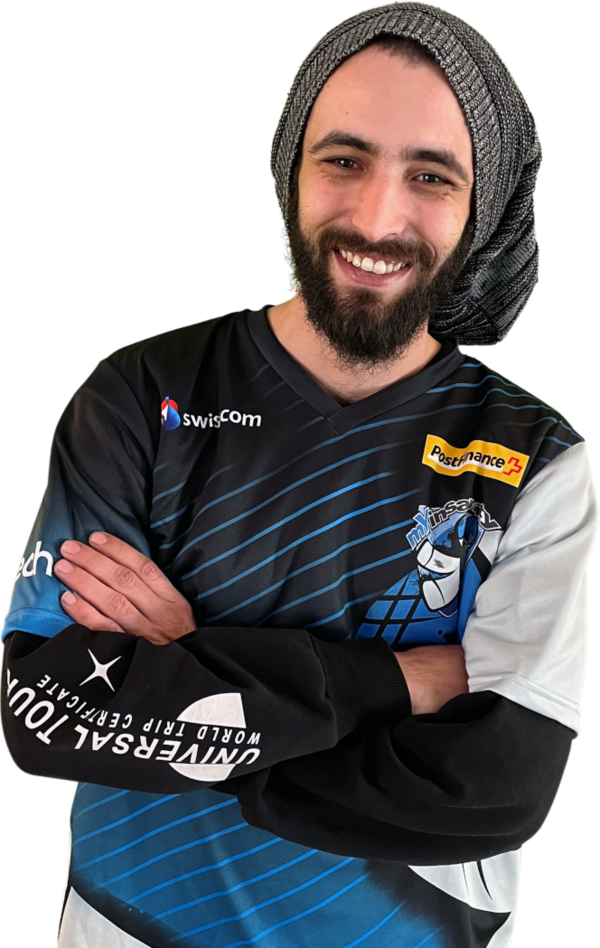 Themistoklis "TheMista" Bonidis (born March 13, 1992) is a Greek Age of Empires Online, Age of Mythology and Age of Empires IV player who is currently playing for mYinsanity.

TheMista started playing Age of Empires IV during its Beta stage, well before the game's official release date on October 28th, 2021. During the last closed beta, he showed his early strength as he was one of the players in the top 10 of closed-beta leaderboard ranking.

On November 6, 2021, TheMista played in the Genesis Qualifier, AoE4's first big S tier tournament. He qualified for the main event by defeating Villese 2 to 0. TheMista did not lose a single game played during the entire 512 player qualifier. He reached the Finals in the main event by winning 3:2 against MarineLorD and 3:1 against VortiX. TheMista came short of winning the tournament after he lost 2:4 against TheViper.

Purchases made using the retail links on this page may earn Liquipedia a small commission.
Retrieved from "https://liquipedia.net/ageofempires/index.php?title=TheMista&oldid=246720"
Categories:
Hidden categories: