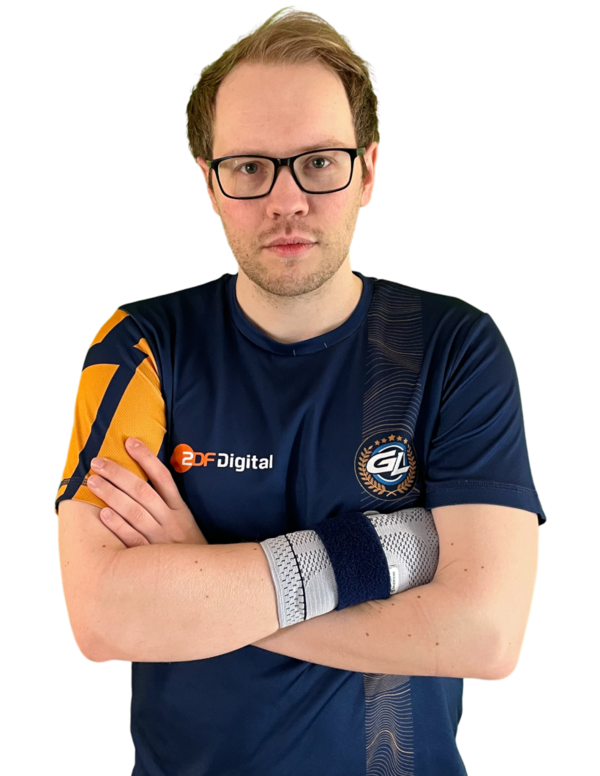 TheViper is known for his late game capabilities, decision making, exceptional macro and unit control. Becoming an active player in 2010, TheViper has won more tournaments than any other AoE2 player in history and is often considered to be the best AoE2 player of all time. In May 2019 TheViper moved to Leipzig, Germany.

TheViper's first major tournament appearance was in World Clan League 7 with his team Revenge of Knight. They finished 2nd place, only losing to TyRanT in the Final Group Stage. After WCL 7, kkab approached TheViper and JorDan_23 and invited them to join TyRanT. Although TheViper was mostly the bench player during WCL 7, his talent was recognized by kkab.[1]

TheViper had access to Age of Empires IV during various stages of the game's pre-alpha, alpha, and beta versions. However, it was not until the creator preview event two weeks before the game's official release date of October 28th, 2021, that TheViper started actively playing and practicing.

On November 6, 2021, TheViper played in the Genesis Qualifier, AoE4's first big S tier tournament. He qualified for the main event by defeating ZertoN 2 to 0. During the entire qualifier, TheViper did not lose a single game played during the entire 512 player qualifier.
He won the main event by winning 3:1 against LucifroN7 and RecoN and 4:2 in the finals against TheMista.

Purchases made using the retail links on this page may earn Liquipedia a small commission.
Retrieved from "https://liquipedia.net/ageofempires/index.php?title=TheViper&oldid=178087"
Categories:
Hidden categories: