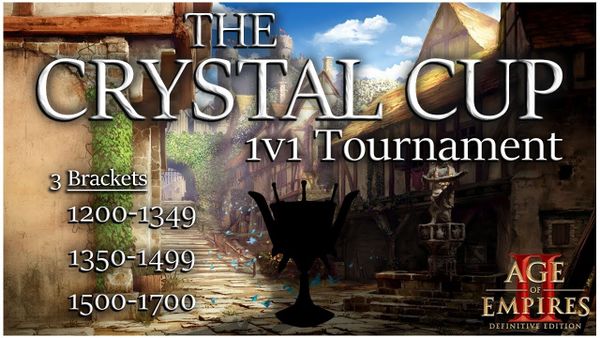 The "Crystal Cup" tournament, hosted by ShadowCrystallux and ZeroZabias is a Single Elimination 1v1 tournament which aims to highlight some of the best players in the "intermediate" level of play - between 1500 and 1700 elo.

$71 USD are spread among the players as seen below: