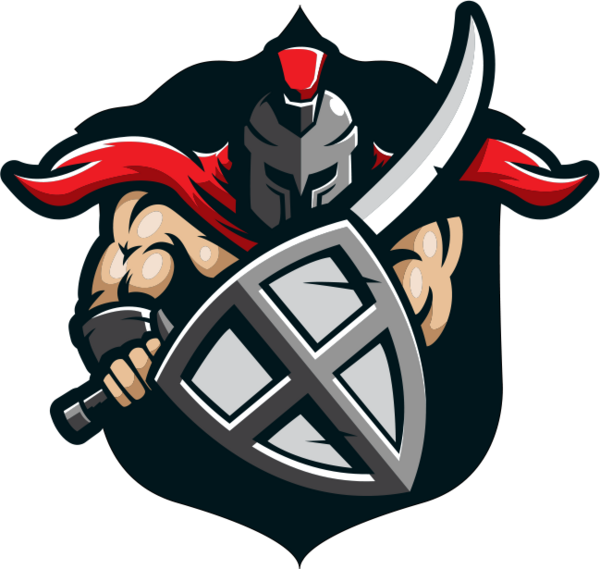 The Open Classic (abbr. TOC) is an Age of Empires II 1v1 tournament hosted by TheViper.