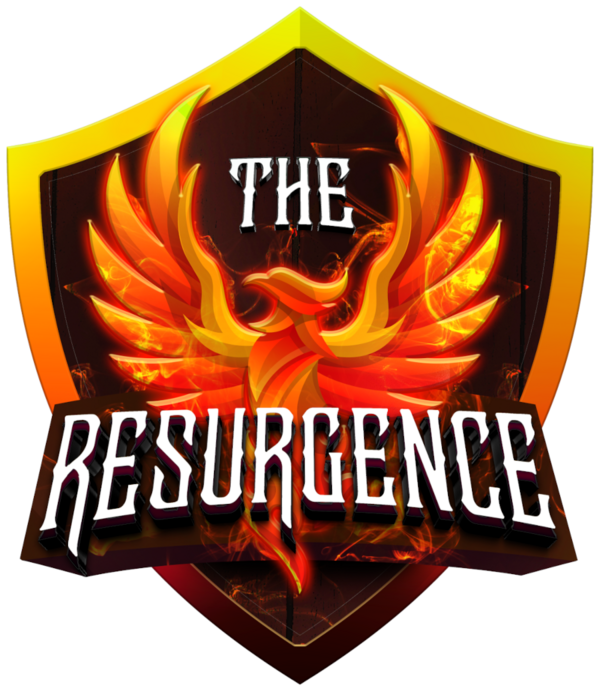 The Resurgence is an Age of Empires II tournament hosted by JorDan_AoE.

A $300 map scripting contest was held in association with the tournament. Heavenly Gate by

Fluxbastia entered the tournaments map pool.
32 maps entered the contest. Maps which had entered other contests before were eligible, but since Mountain Coast won prize money in the Terra Nova Duos RMS contest after being submitted to both contests, it could not win any prize money here.