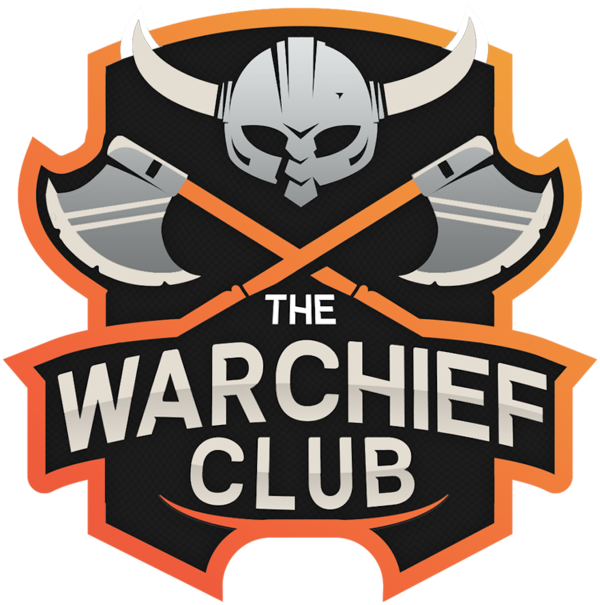 The Warchief Club is an Age of Empires IV 1v1 Bi-Weekly series of tournaments hosted by Adico.