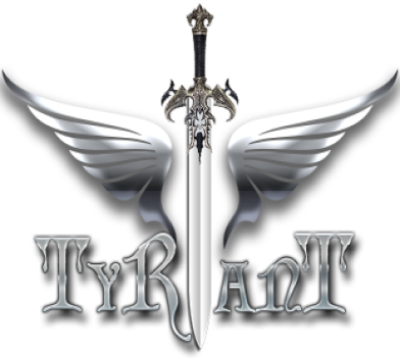 TyRanT was an Age of Empires II team formed from a wide variety of top players, namely TheViper, DauT, JorDan_23, TaToH, and slam (the last core lineup), and even older, yet legendary players such as kkab, Grunt, halen, and Arch_Koven. In July 2018, the core players of the team at that time left, and went on to form the Age of Empires II lineup for Team Secret.