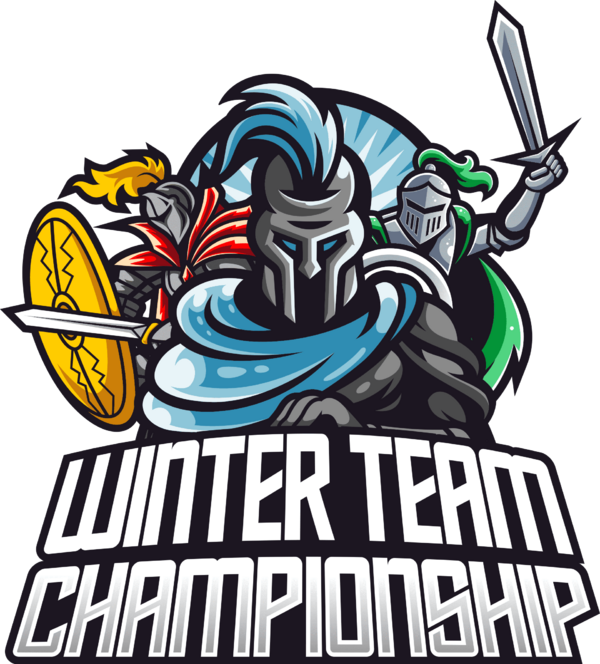 $40,000 USD are spread among the participants as seen below:
Place
$ USD
Participant