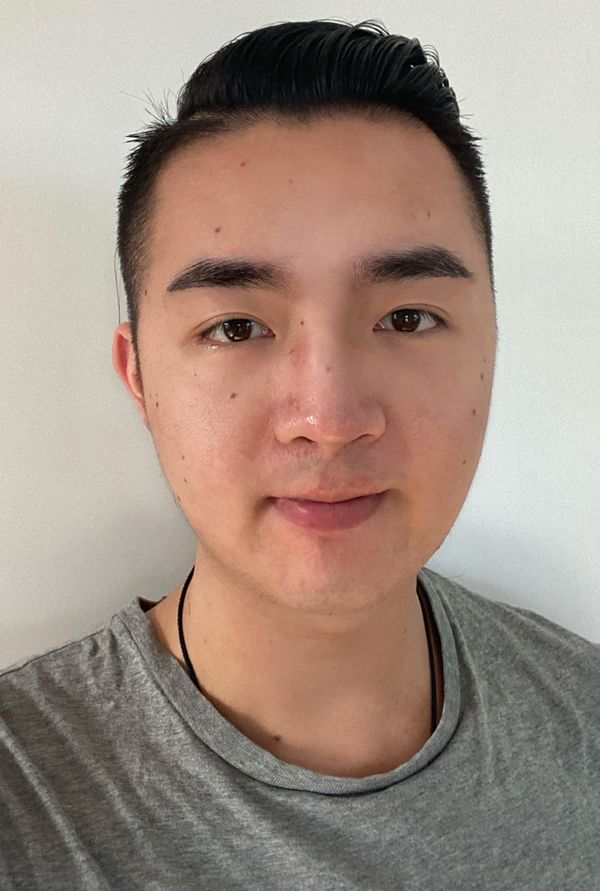 Gan "Yo" Yangfan (born October 15, 1992) is a Chinese Age of Empires II and Age of Empires IV player who is currently playing for White Wolf Palace. He is considered the best Chinese player at the moment.

Yo first tried Age of Empires IV during technical stress test weekend in September 2021 where he spent some time learning the game, then with its official release on October 28th, 2021 he continued to practice and learn the game.

On November 6, 2021, Yo played in the Genesis Qualifier, AoE4's first big S tier tournament. He was only able to make it to the round of 64 where he suffered a crushing 0 to 1 defeat to StriKeR, thus ending his hopes of qualifying for the main event.

Purchases made using the retail links on this page may earn Liquipedia a small commission.
Retrieved from "https://liquipedia.net/ageofempires/index.php?title=Yo&oldid=209617"
Categories:
Hidden categories: