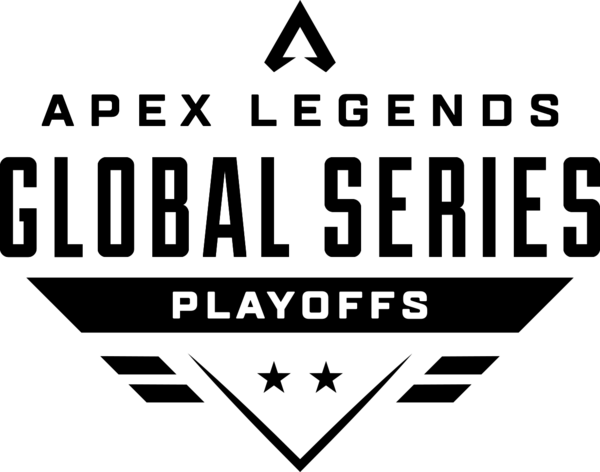 The playoffs will be split into three stages - Group Stage, Bracket Stage, and Finals.

40 teams will be split into 4 even groups of 10 teams each. Each group will play each other in a 6 game series for a total of 18 games for every team in the Group Stage. After this stage, all 40 teams will be sent to the Bracket Stage as follows:

1 February 2nd - Aurora Gaming had to withdraw as they were unable to obtain VISA for the event. They are replaced by Horizon Union [1]

1 February 1st - Salvatorez confirms the roster of Dewa United Esports is unable to make it to Split 1 Playoffs, due to not being able to get visas, DreamFire joins as the replacing team. [3]
2 Due to too hurry to apply visa, 3Mz and Pite can't attend the playoffs, Taaaao and BoLin become the stand-in. [4]

1 February 2nd - Fire Beavers had to withdraw as they were unable to obtain VISA for the event. They are replaced by Passion (Previously known as Horizon Union). [5]

1 February 2nd - Due to visa issues

Effect will not be able to attend the event.[6]
2 February 2nd -

Mande is announced as the substitute for Alliance.[7]

Pandxrz is announced as the substitute for Pioneers. [10]
2 January 17th - Due to the Martial law in Ukraine

Max-Strafe will not be able to attend the event. [11]

Caprah will step down from competing at the playoffs. [13]
2 January 7th -

Cody is announced as the new starter for the playoffs. [14]