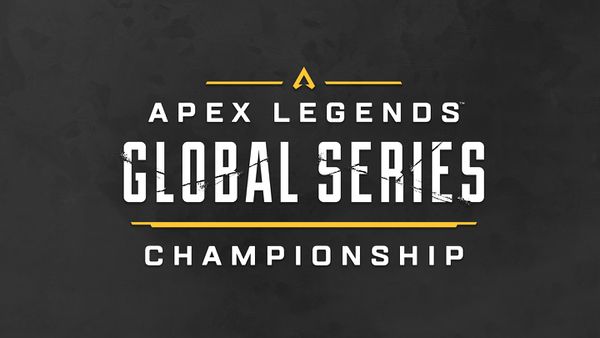 1 Due to Golden Cat forfeiting their spot, an extra spot went to the APAC-S LCQ.