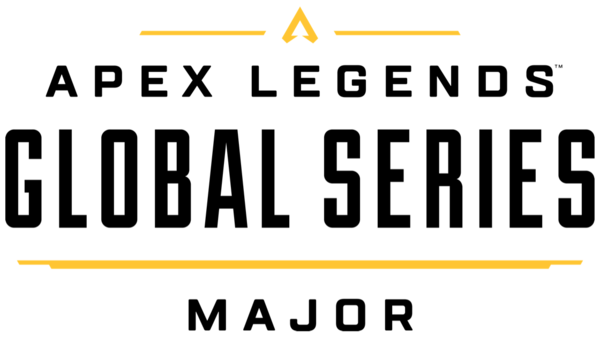 Major #1 is the first major of the 2020 Apex Legends Global Series season.

Although originally planned to take place in Arlinton, Texas on March 13-15, the Major event will be postponed to a later date, the later date is yet to be confirmed.[1]

1 February 1st - Hallediciler is picked up by Istanbul Wild Cats,

br00d announces he will not participate in the major. [11]

peesh leaves to join Flying Saucerorrs, due to losing two players, PRO loses their slot at the major.. [12]

Selvy announces his retirement and departure from WGS. [23]

1 February 25th - Ninjas with Attitude will play under Necessary Evil. [28]

1 March 4th - Who Was That has been signed by Warriors International.

Turra is unable to attend the major. [32]