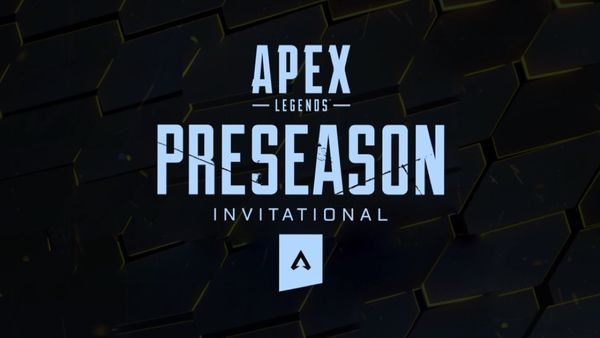 The Apex Legends Preseason Invitational is the first ever international championships organized by Electronic Arts and Respawn Entertainment, a large scale esports tournament featuring the largest collection of competitive talent ever for an Apex Legends event. Held September 13-15 in Kraków, Poland, 80 teams (three players per team) from around the world will compete in a bracketed tournament for a prize pool of $500,000 USD.

1 August 19th - exCrowCrowd is picked up by Winstrike Team,

GodspeedNeko won't be able to attend the invitational.[71]
10 August 30th - ABC is picked up by Athaim.

KTVSKY join the organization.[72]
11 September 2nd - YesbutNo is picked up by G2 Esports.

ZeroNothing.[73]
12 September 3rd - Benched is picked up by COOLER Esport.

Chikencio join the organization.[75]
14 September 4th - NewHope is picked up by BDS Esport.

Gnaske Lone will be replacing

CryptiK won't be able to attend the invitational.[80]
19 September 7th -

Jmw will be standing in for

Meerko will be playing for Complexity Gaming. [83]
22 September 10th -

nOOK will be standing in for

Yousif is unable to attend due to passport related issues, a replacement has not been announced. [87]
26 September 12th -