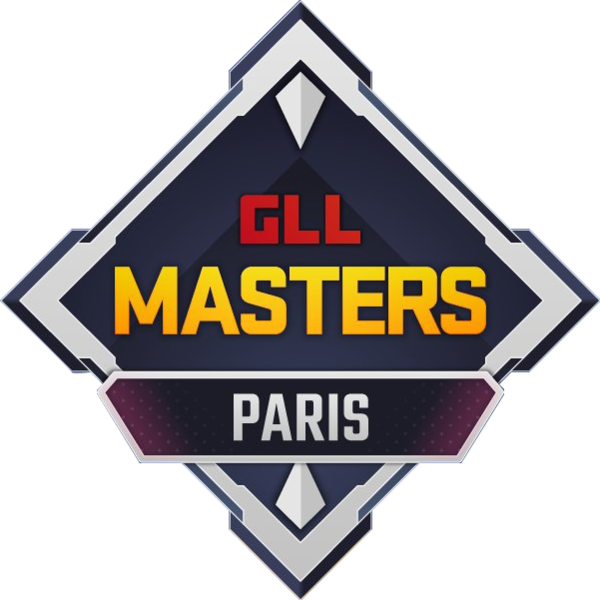 GLL Masters Paris is the first premier of the 2020 Apex Legends Global Series season.
Although originally planned to take place in Paris, France on April 24-26, the Premier event will be postponed to a later date, the later date is yet to be confirmed.[1]